Ice, airplanes, and finding peace one step at a time

The last few months have been a grind for me professionally. I’ve been a professional salesman for 15 years and if you’ve been a salesperson for 3 months or 15 years you know there are ups and downs in the business. As tenured as you may be it doesn’t get any easier to deal with. Salespeople are competitive and driven to win more than they lose but the brutal truth is you lose more than you win.

Who picks a profession where you lose more than you win? Really!?!?

When your business is in a slump it causes you to do one of two things. Fight or flight. To sound cliche you can grind it out, run at the roar, be persistent and fight thru the slump or you can cower to the pressure and let it beat you. Emotionally it is a drain. Physically it’s a drain. But those are your two choices.

So, here I am face to face with the lion and I was honestly feeling like turning tail, kicking it into high gear, and praying the lion was old and slow.

As I was wrapping up my day my manager, Bo, said, “just take it one step at a time.”

My knee-jerk reaction was to yell, “I AM!” And stomp out the door like my 9-year-old.

“to have peace is to learn from tough situations and respond in a peaceful way” – Dr. Keven Elko

But instead, I listened to his story. He recently went on a trip with his wife and explained how horrible it started because of bad weather. It was 20 degrees and ice was everywhere. All flights were expected to be canceled. Somehow Bo felt a sense of peace about it and as he explained, took it one step at a time by trying to relax and let God have control.

After only a short delay he and his wife were on board their plane and headed for their next stop where they were greeted with another challenge and missed their flight. Luckily the airline had already rebooked them on a flight leaving a little later.

Soon they arrived at their destination and to their amazement, the travel agency that booked their vacation had arranged for them to be picked up from the airport and gave them complimentary dinner because of their hassle.

We pray for peace in our home almost daily. But life isn’t always peaceful. My wife and I both work full-time jobs, and with two young children full time and occasionally four young children in the house it can get chaotic and the opposite of peaceful. But, I heard from an inspirational speaker Dr. Kevin Elko that the only way to have peace is to learn from tough situations and respond in a peaceful way. He says if you aren’t challenged and faced with obstacles from time to time how are you suppose to have peace?

Maybe if we all take one step at a time we will eventually walk a mile together, then two, then ten.

Maybe if we take one step at a time and stop worrying so much we will find peace.

View all posts by jeremymeeks

Welcome to Leadership is Listening. My hope is that you will return here to learn about leadership through my podcast and writing. Check out my new BNI Partners page to meet other leaders and grow your business through network referrals. Thank you for your support and please let me know what you think by leaving a comment or review. Don’t forget to sign up below to receive notifications of new posts. Blessings! 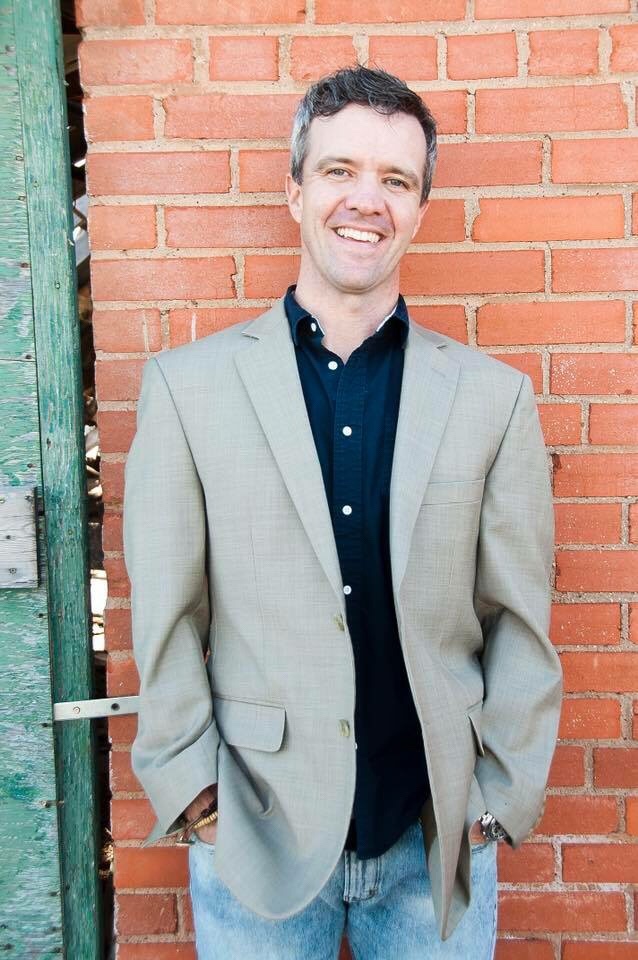